A guide to non-alcoholic beer 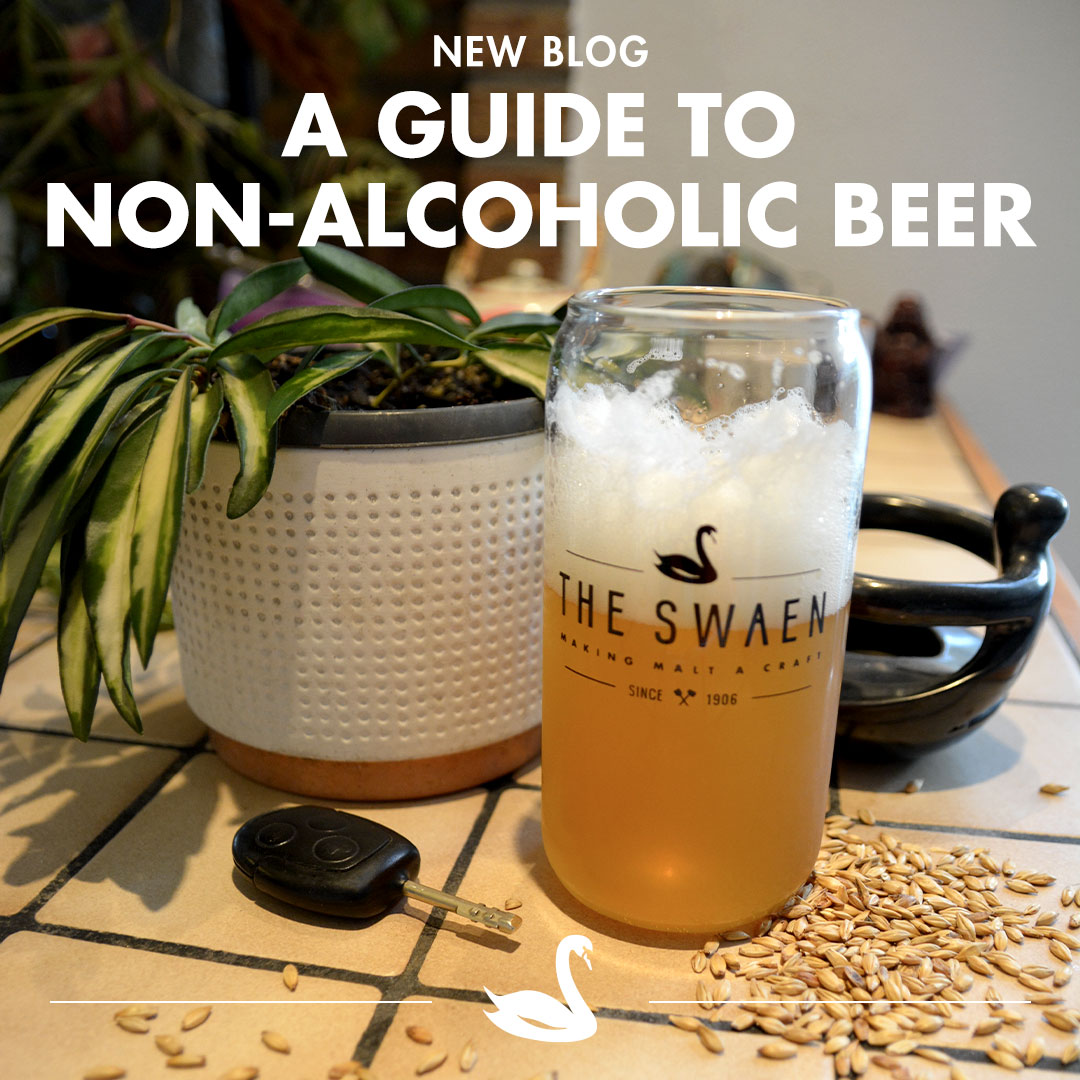 Not so long ago, non-alcoholic beers had a bad name. They usually were watery, light versions of the big beer brands. Honestly, most people only drank it when they had to drive, but wanted to drink something that remotely tasted like beer.

At first, the Craft revolution didn’t help much. Because they rarely brewed pilsners or lagers, there was no need for alcohol free versions. Slowly but surely, they wanted to offer their clients a non-alcoholic alternative too. But this time, all beer styles were an option.

Now, there are non-alcoholic IPA’s, Bock beers, Sour ales and even Stouts. What has also changed is the quality. No longer is alcohol free beer an unwanted alternative. This time around, you will want to taste them. There are some that can easily match a “normal” beer. And the big breweries followed by increasing the quality of their existing ranges.

What is non-alcoholic beer?

It is important to tell that each country has its own rules and laws about alcohol. That is why several countries have low- and non-alcohol labels to tell the difference between beers with still some alcohol (usually up to 0,5%) and beers that are totally free of alcohol.

For example: in the United States 0,5% is still considered alcohol free, while in the United Kingdom that number is 0,05%. So if you want to completely avoid drinking alcohol, you should double check the label.

How is non-alcoholic beer made?

There are two ways to reduce the amount of alcohol. First, we take a look at making sure no alcohol is formed during the brewing process. This can be done by interfering with the yeast during the fermentation process.

But you can also remove alcohol from the finished beer. One of the most common practices is to boil the alcohol out of the beer. Another way is to pass the beer through a special filter.

Why should you drink / brew non-alcoholic beer?

Let us start by saying that drinking many non-alcoholic beers still isn’t a healthy choice. The beverage usually has no significant nutritional value. That being said, they do tend to contain fewer calories.

Maybe non-alcoholic beer is still largely consumed by people that have to drive. But nowadays, that is no longer an inferior alternative.