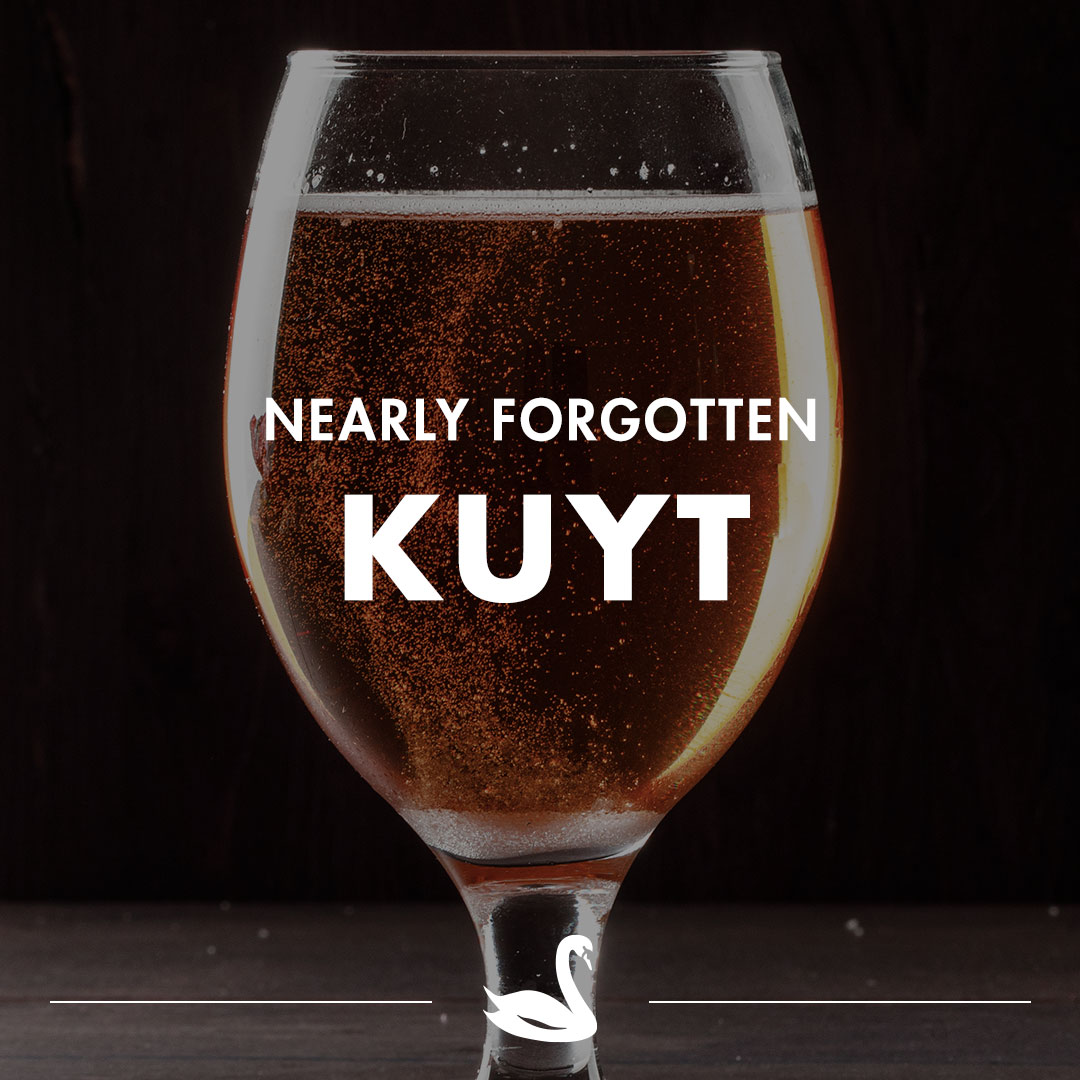 Since the rise of craft brewing, a lot of historical, nearly forgotten beer styles have been resurrected from oblivion. Today, we will take a look at our “own” Kuit, also known as Koyt, Kuyt, Koite or Dutch Kuit.

In the thirteenth century, beers were very different from what we drink now. It was a very light beverage, mainly made from oat and sometimes a little wheat. Also, people didn’t know about hop yet. Instead, they used a variable herb collection known as Gruyt.

The introduction of hop

The Dutch government decided to monopolize and start taxing Gruyt. So when hop was introduced in the fourteenth century, brewers gladly experimented with this cheaper alternative. Of course, the government included hop in their taxing list soon after, but brewing was forever changed.

Around the end of the century, brewers in Hamburg replaced the oats with barley. These “white” beers became very popular. The Netherlands responded with its own variant with 3 parts of oat, 2 parts of barley and 1 part of wheat, that became known as Kuit. Historians claim the beer would have had around 4 to 6 % ABV.

Kuit quickly became the standard beer in the country. Cities like Delft, Gouda and Haarlem produced it on a large scale. The beer was exported through the entire northern Europe. It remained quite popular until the seventeenth century, when Lagers started to dominate the Dutch market. By that time, the quality of Kuit was reduced a thin Table Beer, because of rising grain prices.

The only official Dutch beer style

Since The Netherlands is heavily influenced by neighboring countries Belgium (through Wit, Blonde, Dubbel and Tripel) and Germany (with Pilsner and Weizen) there aren’t a lot of explicitly Dutch beer styles. In fact, it is the only Dutch style that the renowned Brewers Association has acknowledged.

Therefore, it is nice to see modern breweries reinvent Kuit. It is good to know that the original recipe cannot be matched. The oat races that were used back then no longer exist. Although the new variant is still mainly made in the Netherlands, examples can be found in as far as Russia and the United States.

For those who want to try their hand at brewing a Kuit, we recommend using Swaen™ Oat, Swaen™ Dutch Pale Ale and Swaen™ Wheat Classic. To keep it as close as possible to the original recipes, you should use noble hop varieties and neutral yeast strains. You can find our recipe here.