Why is the craft beer industry moving to canned beer? 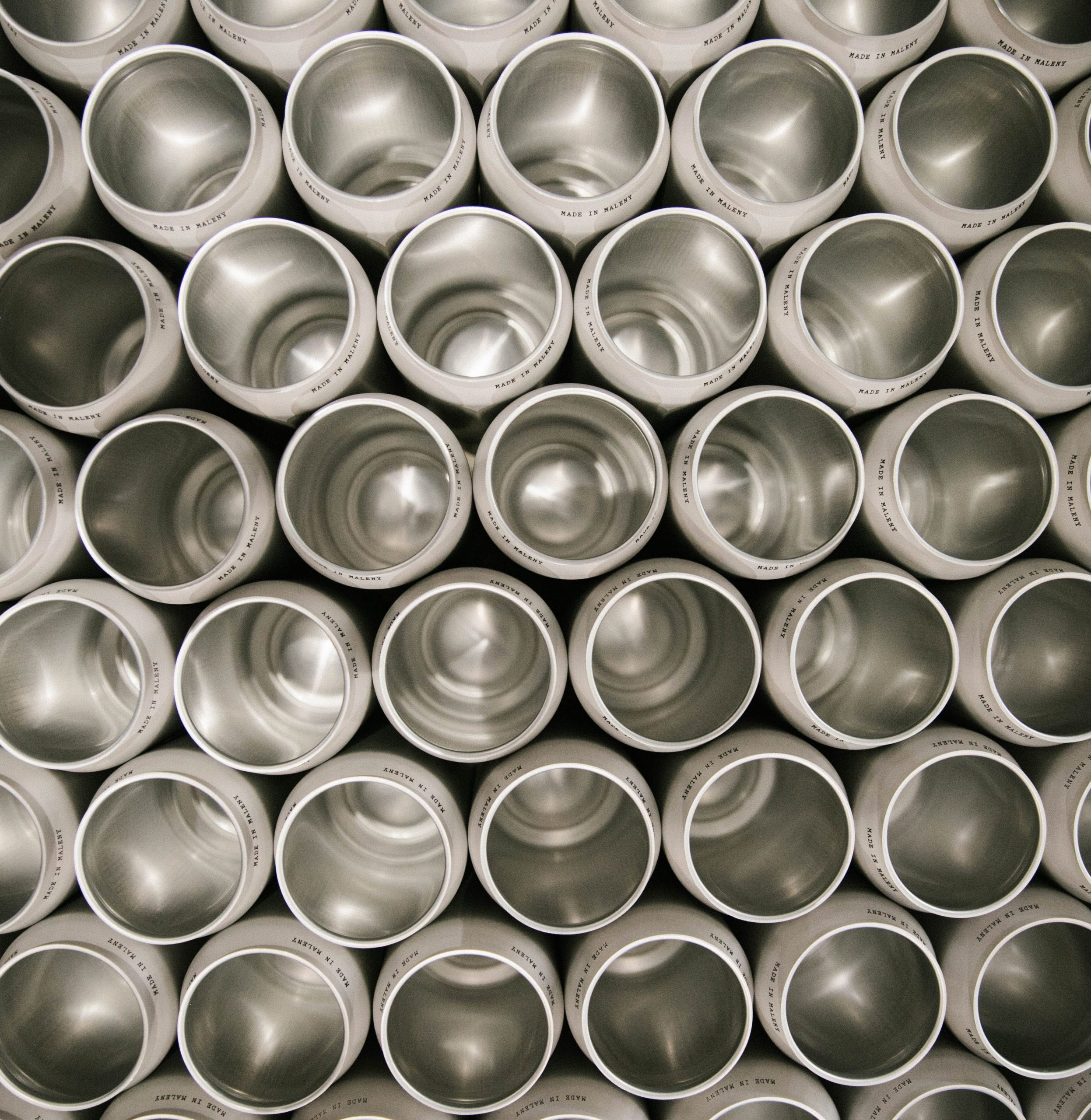 For hundreds of years, beer is mostly sold in bottles. More and more brewers are making the switch to aluminium and steel cans. The brewers claim the original taste is better preserved. In the past mostly pilsner was sold in cans, but in the last couple of years a lot of different craft beers sold in cans and are making an upswing. The sales of canned beers has increased by more than 30 % according market researcher Nielsen.

When beer is exposed to light for extended periods, it may lead to oxidization and an unpleasant “skunky” flavor in beer. Brown bottles are better at keeping light out than green or transparent bottles, but cans are better overall. Can prevent the contact to light. This results in more fresh and flavourful beers for longer period of time.

Beer cans are lighter and more compact, you can transport more beer on one pallet and this makes it cheaper and more efficient to ship.

Aluminium is the most recyclable material on the planet. While only 26.4% of recycled glass actually gets reused, the EPA (Environmental Protection Agency) reports that 54.9% of all aluminium cans get successfully repurposed after
recycling.

Many people believe beer tastes better from a bottle. Blind taste tests showed that there is no difference between the flavours of bottled and canned beer. All cans are lined with a polymer coating that protects the beer. This means that the beer itself doesn’t actually come in contact with the aluminium.

The Swaen thinks it’s a good development that our customers keep trying to innovate their business.