Sour is the new IPA? 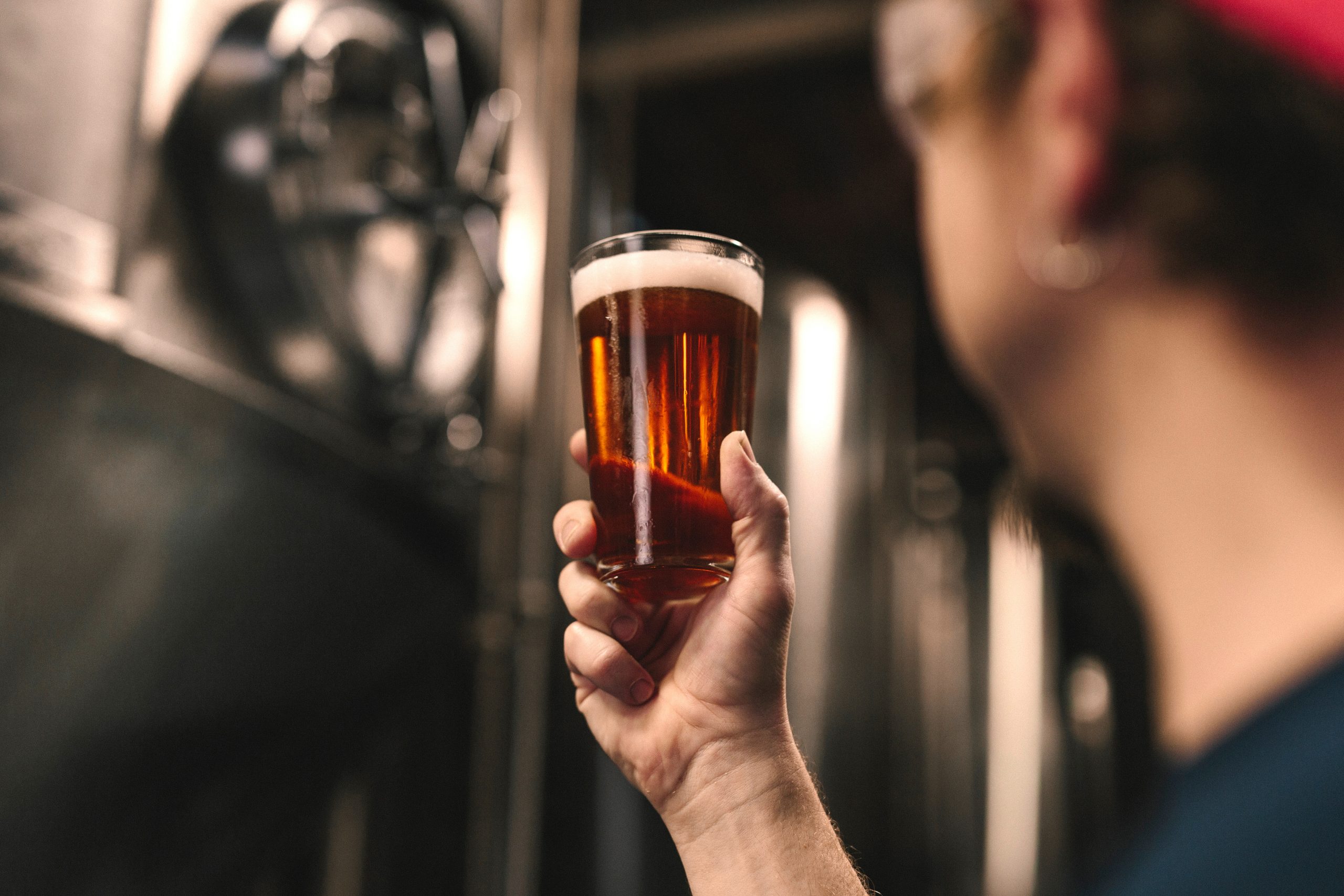 In the past years these kind of beers gained popularity among beer geeks indeed, while others say it is just like a spoiled beer. Well, we have to admit that the acidic taste often refers to a mistake in the product. In fact, until the end of the 19th century sour beers were more widely spread over Europe – actually all beers were a little sour. Acidulating fungi and bacteria were not known and the brewers were not aware where the sour taste came from. Thanks to the technological and scientific developments (e.g. pasteurization and sterilization) the brewing process and fermentation can be now fully and safely supervised, so the brewers are able to create sour beers according to certain specifications and controlled methods.

What makes them sour? Shortly: bacteria and/or wild yeast.

There is a wild yeast strain, Brettanomyces (Brett), which was first discovered on fruit skin. It is generally used in combination with ale or lager yeast and converts those sugar chains that normal yeast can’t, while it creates plenty of esters and phenols. Brett is also known as a beer spoiler resulting in really unpleasant tastes, such as medicine, barnyard or smoked ham, but at good hygienic circumstances and well-controlled temperature gives a very nice esters and funky earthiness to our beer.

There are two kinds of bacteria, that you can find in yogurt, or in other milk and food products. Lactobacillus creates lactic acid by transforming those sugars which normal yeast con’t and Pediococcus is able to work without oxygen, deepening the sourness. The brewers have to be very careful which strain to work with, control the temperature and keep pH at optimal level, to get a unique sour flavor, otherwise undesired acidic taste will be produced. As the lactic acid bacteria strains are IBU intolerant these beer styles are in lack of hoppiness. Traditional sour beers are brewed with aged hops, as there is no need for high bitterness, we’d rather focus on the sour taste.

Any of the aboves is used the final taste is hard to be predicted. Various mixture bacteria, pure and wild yeast results plenty different tastes, aromas and styles of beer.

According to BJCP we distinguish European Sour Beers and American Wild Ales. Let’s check out the most popular styles:

Berliner Weisse – This hazy white beer is a traditional sour ale from Berlin, which is recently more popular among American craft brewers. Its sourness comes from Lactobacillus bacteria and it is one of the most acidic sour beers. Therefor sometimes it is consumed with fruit syrup in Germany. Low ABV (3-3.5%), high carbonation and tart mouthfeel makes it refreshing, especially in summer months.

Flanders Red Ale – The name of this “wine-like” beer refers to its color and the origin (West Flanders, Belgium). The fermentation starts with normal brewer yeast, but then comes the magic: aging in oak barrels for 1-3 years. Inside the barrel lactic acid bacteria and yeast helps to create pleasant tartness, fruity flavors and tannins due to the barrel-aging. In most cases it is blended with younger beer to balance the flavour.

Oud Bruin – This style is originated from the same region of Belgium. It’s similar to the previous one, however the maltiness and colors are much deeper and the acidity is lower. It is not aged in barrel, but in steel casks for a year at least and the sour flavor is a result of cultured yeast and bacteria. The aging develops dark fruit (plum, cherry) notes, while the caramel malts bring toffee and nutty hints.

Lambic – This sour wheat beer from the 13th century is one of the oldest types. The origin is the Senne Valley, near Brussels, where more than 80 yeasts strains to be found in the nature. They help to ferment lambic in a spontaneous way, and give it a unique sour flavor. Brew time is in the winter and it should be aged in oak barrels for one year at least. As for the hops the aim is mainly the preservation and not bittering or flavoring, therefor aged hops are used. This very pale beer is technically
uncarbonated. There fruity versions – Kriek (sour cherry) and Framboise (raspberry) – that are more popular among regular beer drinkers.

Gueuze – This lambic style beer has the above characteristics. Its unique dry, musty, acetic taste is the result of the specific blending process: they mix different age (1 with 2-3 years old) lambics and mature in champagne bottles. As the young lambics are usually not completely fermented another fermentation takes place. As distinct from lambic this style is more complex and effervescent.

Gose – This traditional German beer comes from Goslar. Its name sounds like the previous one, but in fact they are quite different. In the old days this beer was let to be fermented spontaneously, while today’s craft brewers use normal brewing yeast and yeast and lactic acid bacteria. The characteristics is also determined by some spices – coriander and sea salt. The style was almost forgotten when the last gose-producer brewery closed after WWII. For luck, the recipe hasn’t disappeared, and today there are more than 100 versions of this style.

Brett Beer – Most of these beers are fermented by a combination of wild yeast, ale yeast, and Brettanomyces. The result mainly depends on the malt-hop balance, the length and method of aging, and the variety of the wild yeast used. Flavors are described as fruity, earthy or musty depending on the specific strain used.
While the above European Sour Beers usually conform to certain specifications, American Wild Ale style is more flexible.