Gruit – herbal beer of the middle-ages 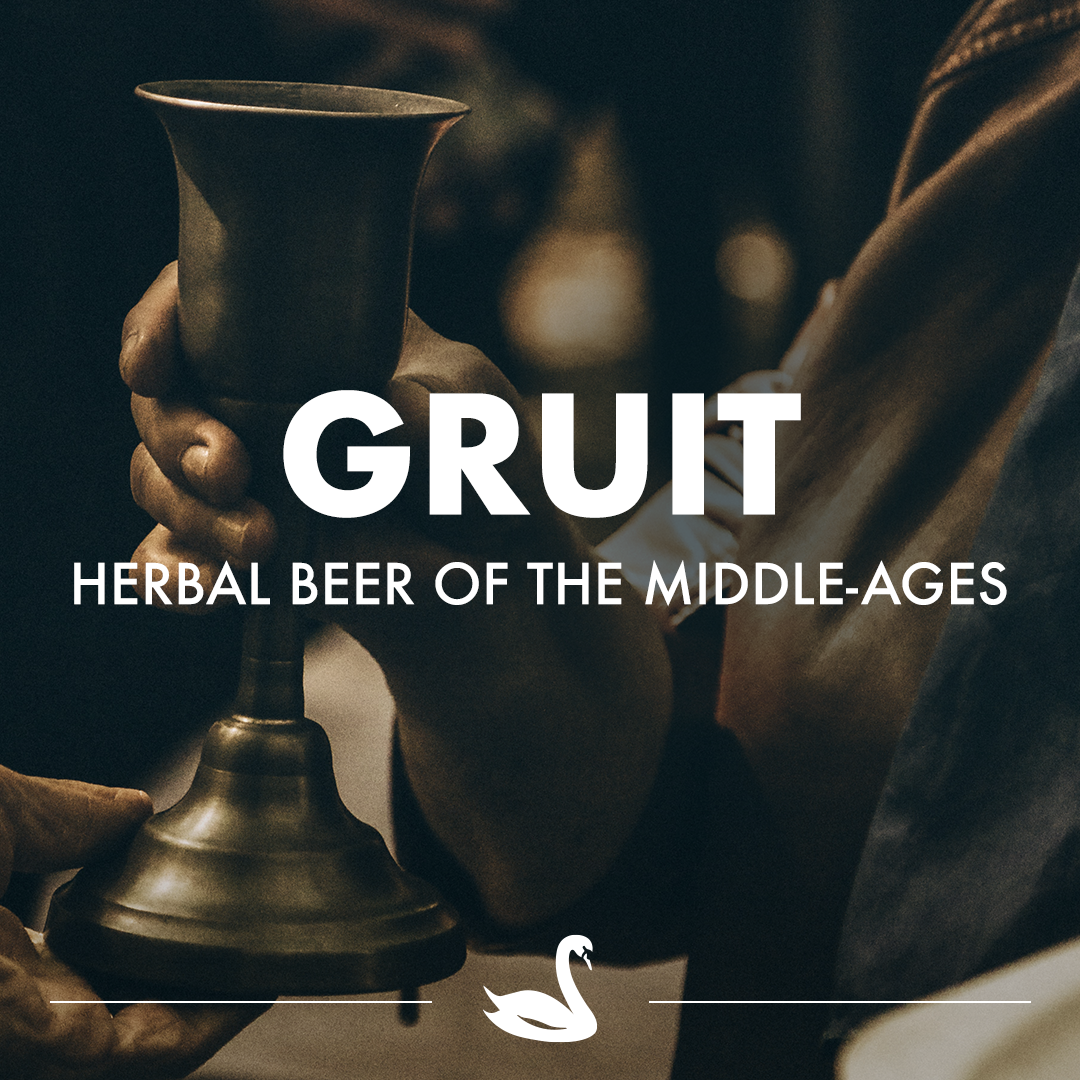 In the middle-ages – before the effects of hop in brewing were known – people used a special herb mixture for bittering and flavouring beer. This mixture – and the eventual beer – is called Gruit, also known as grut, gruut or gruyt. And because 1 February declared is International Gruit Day, we will take a closer look at this unique beer.

Gruit originated in the area of the Netherlands, Belgium and part of Germany. It goes back at least to the 11th century, because that is when the Roman Emperor Henry IV started taxing Gruit. As soon as hop was “discovered”, the use of herbs took a dive. By the 15th century Gruit all but disappeared.

Thankfully, the recent craft brew craze has also revived nearly forgotten beer styles, like Gruit. Brewers all over the world tried their hand in brewing with herbs instead of hops. In Ghent, Belgium there is even a brewery that solely commits itself to Gruit.

The mixture of herbs is not fixed, but most use heather, ground-ivy, horehound, mugwort, sweetgale and yarrow. Other ingredients could be – but are not limited to – juniper berries, ginger, caraway seed, nutmeg and cinnamon. Today, even hop is allowed, although that seems a little redundant.