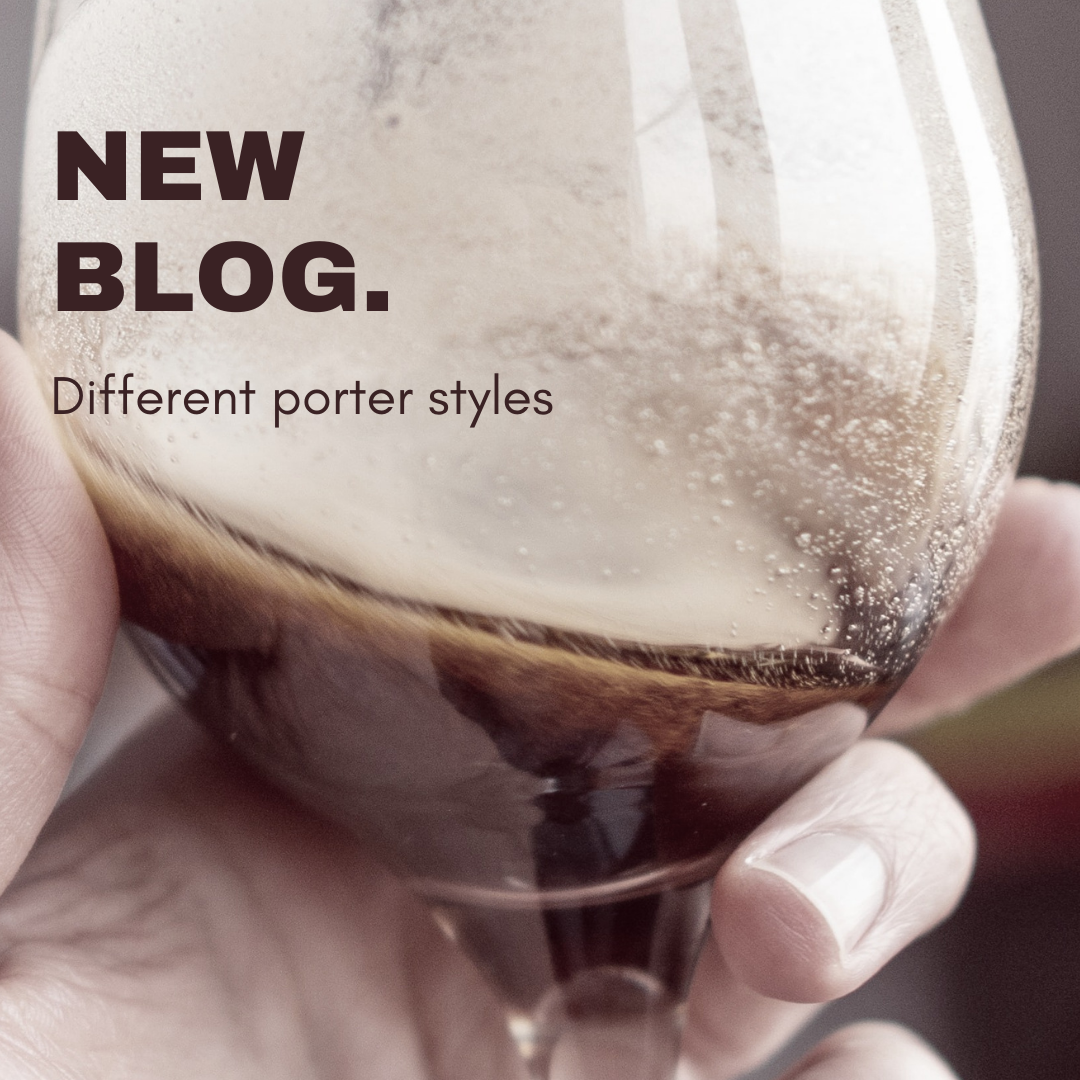 Porters has been created as an answer to the lighter pale ales. It became very popular among porters who worked at docks and streets of England and quickly turned into the beer of the working men in the 18th century. In the 1800’s the invention of the roaster opened wide opportunities for brewers to increase complexity and create new tastes. Since then Porter is continuously developing in terms of ingredients, technology and of course drinkers taste. Nevertheless – just like a few other styles – Porters disappeared after WWII and have been also ascended with the start of the craft beer era. These days craft brewers create many new interesting – and sometimes crazy – Porter style beers, that makes sometimes the lines between certain Stouts and Porters blurred. This time we would like to bring you back to the traditional roots and give you an overview about the 3 main types of Porter: Brown Porter, Robust Porter and Baltic Porter.

Brown Porter originates in England somewhere in the early 1700’s, also called English Porter. Most historians claim that the style evolved from a mixture of 3 various beers (pale ale, mild and stale), known as “Entire”, while others say it’s simply a darkening evolution of English Ales. This type is the lightest one, easy to drink, has the lowest ABV and bitterness in the group. Provides a creamy mouthfeel with sweet and caramel-like flavours. Although it is considered as the precursor to stout, strong, burnt roasted malt character should not be present. Some old versions of this beer even used Brettanomyces to add a funky character to the beer. The grain bill consists of numerous varieties, including various crystal malts, chocolate and also a small amount of darker black malts.

Robust Porter is the stronger, longer-aged, more complex and roasty big brother of Brown Porter. The style has recent origins, evolved in the modern craft beer ages from less bold English variants to full-bodied American ones. This is why nowadays it is often referred as American Porter too. This style is the more aggressive and hoppier version of Brown (English) Porters, so the examples we drink today significantly differs from the traditional ones. These Porters should always have an intensive roasted character with hints of coffee and chocolate, that is well balanced with the creamy and malty sweetness of crystal malts. Roasted barley flavour isn’t typical in this style either, that distinguish it from Stouts. The tastiest versions may expand the malt character with bready and biscuit-like flavours and aromas.

Baltic Porter Porter was the first internationally distributed beer. When England started beer export to the Baltics, people quickly fell in love with the style. As in these colder countries German lager brewing dominated, a bottom-fermented variant emerged. Those creative brewers not only adapted the traditional ale style to the lager version, but also began to create stronger and more complex types of the English Porter, formed what today is known as Baltic Porter. It can be also described as a lager-style Imperial Stout and in fact it has a large influence by its ale brother, therefor it’s often referred as Imperial Porter. Among these Porters this is the heaviest one, imparts a huge load of roasty character, reminiscent of chocolate, coffee and some fruitiness.