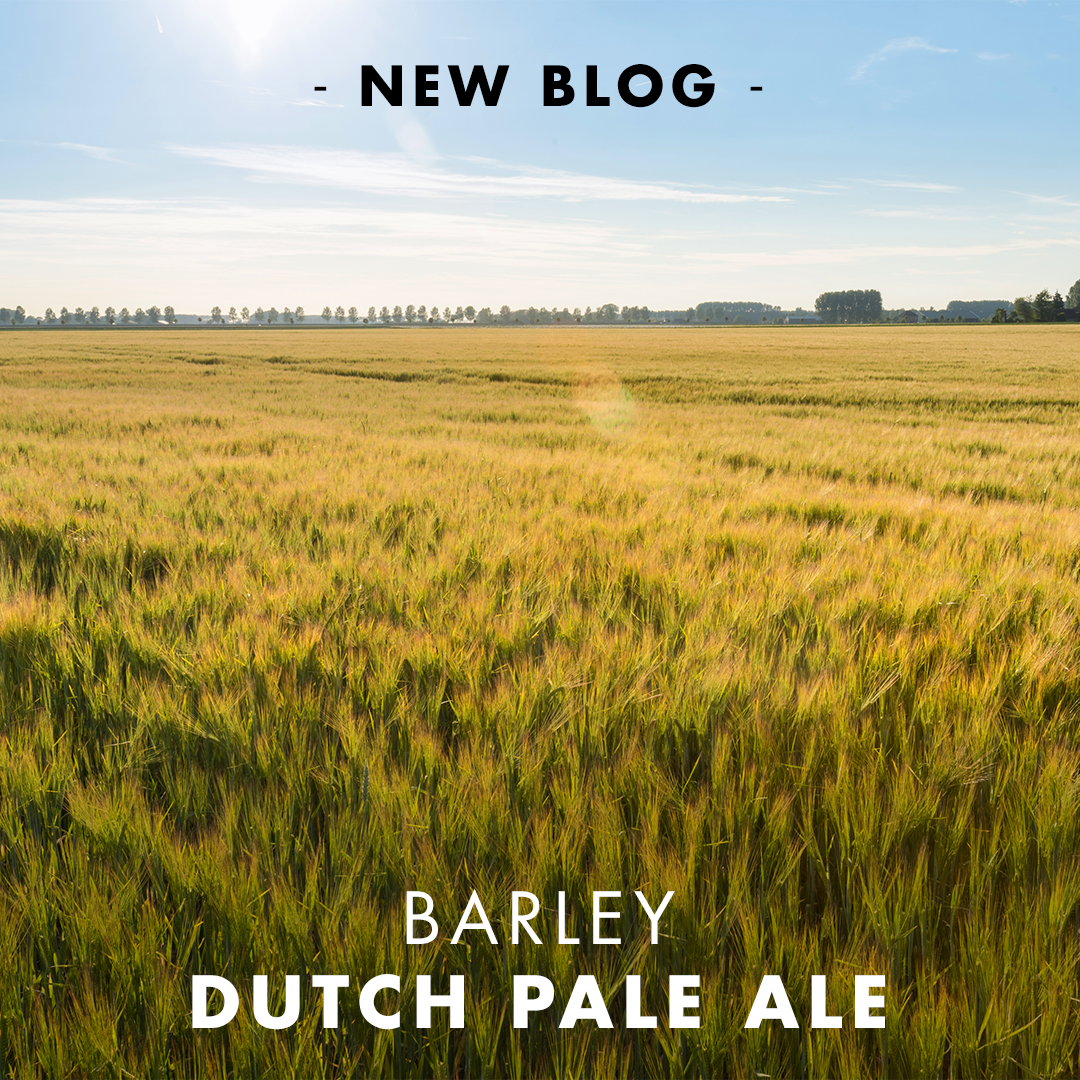 The Netherlands is a country “low by the sea” and has during centuries fought against, trade partner and enemy: the sea.

Many inundations with salty water have flogged the country. As a result of that the Dutch have always been looking for possibilities to win land from the sea and protect people and agriculture. The salt in the soil prohibit many crops to thrive. In the cereals group there is only barley who can grow with a sufficient agronomic yield.

So it is not strange that “polders” and islands in the delta of the Scheldt were mainly barley producers. So many new and always better adapted barley varieties have seen the first light in the polders of the Netherlands. Dutch Pale Ale is a tribute to the many people who contributed to the success of Dutch barley and beer.