Recipe of the month – Kuit 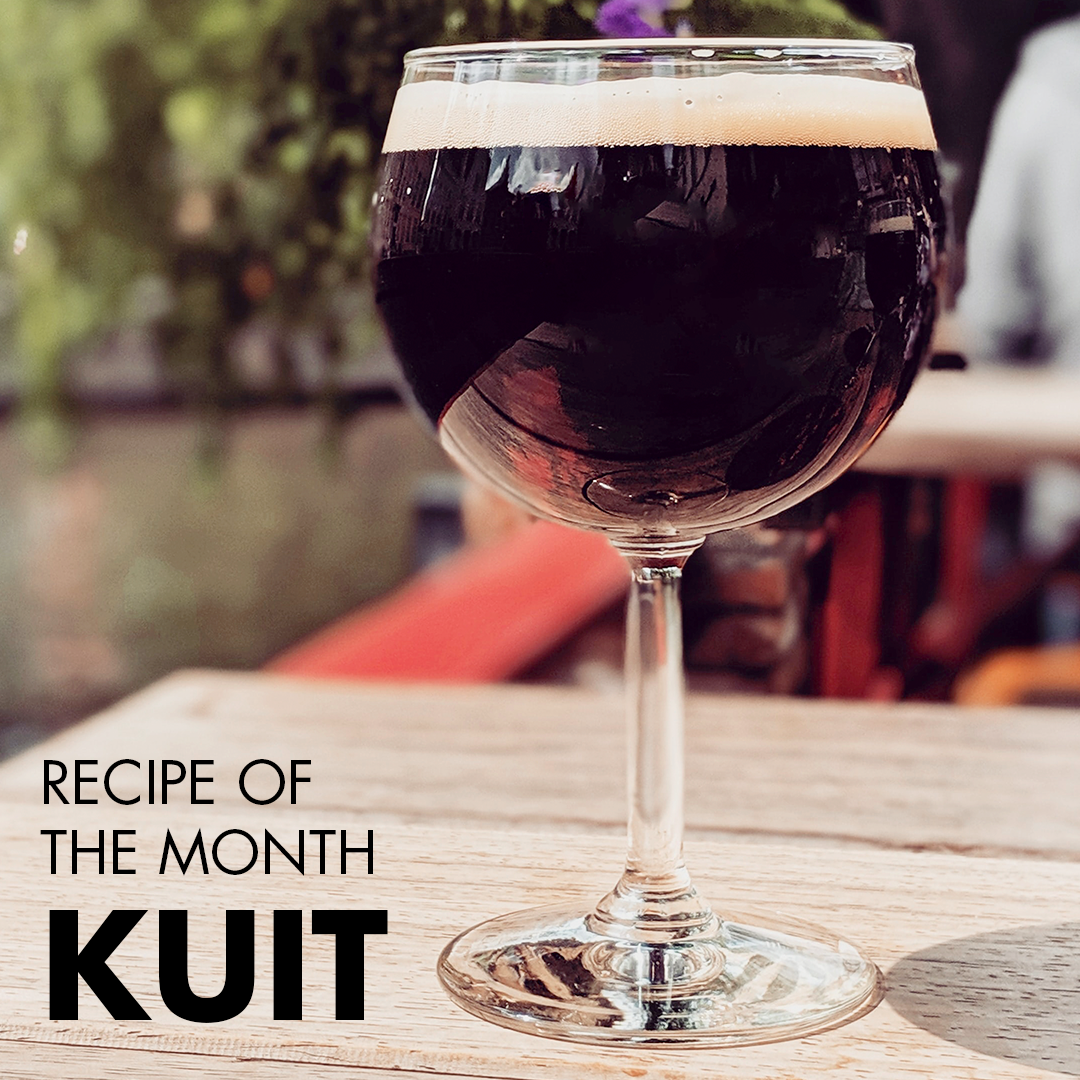 Earlier this month we shared an article on our blog about Swaen Dutch Pale Ale malt. This variety is a real Dutch product, made 100% from local barley, so this time we brought you an original and traditional Dutch beer recipe. Although the beer consumption in the Netherlands was mainly influenced by Belgian brewers, there is a traditional beer style, which has almost been forgotten. Historians say that by the end of the19th century “Kuit” was the most commonly consumed beer in the Netherlands. Kuitbier, also known as Koyt, Kuyt is brewed from three kind of grains: malted oat, barley and wheat. Earliest versions were unhopped, and flavoured instead with gruit, which is a mixture of various herbs. Over centuries the style underwent several transformations. The final version, brewed in the latter half of the 1800’s, was very different from early versions. Nevertheless a few years ago the Brewers Association set guideline for this style. See those attributes in the below recipe.

Grain bill: Original regulations set the proportions at 3-2-1: 50% oat, 33% barley and 17% wheat, while recent rules say it must contain a minimum of the follows: 45% oats, oat flakes or oat malt / 35% Pilsner or Ale malt / 20% wheat or malted wheat. The appearance of the final product is straw to amber, with a wit-like haziness. Darker versions are not resulted by the grains, but the long boiling time, that can last up to 3 hours, over an open fire according to the traditional brewing method.

Some brewers recommend a beta glucan rest for this style to have the best results. Besides use more mash water than usual, min. 4 l/kg.

Hops: Only noble hop varieties are suggested to be used, like Hallertau Mittelfrüh, Saaz, Tettnanger, Spalt. Hop flavour and aroma should be at the lower end. Addition of herbs, spices, fruit or other ingredients are not allowed.