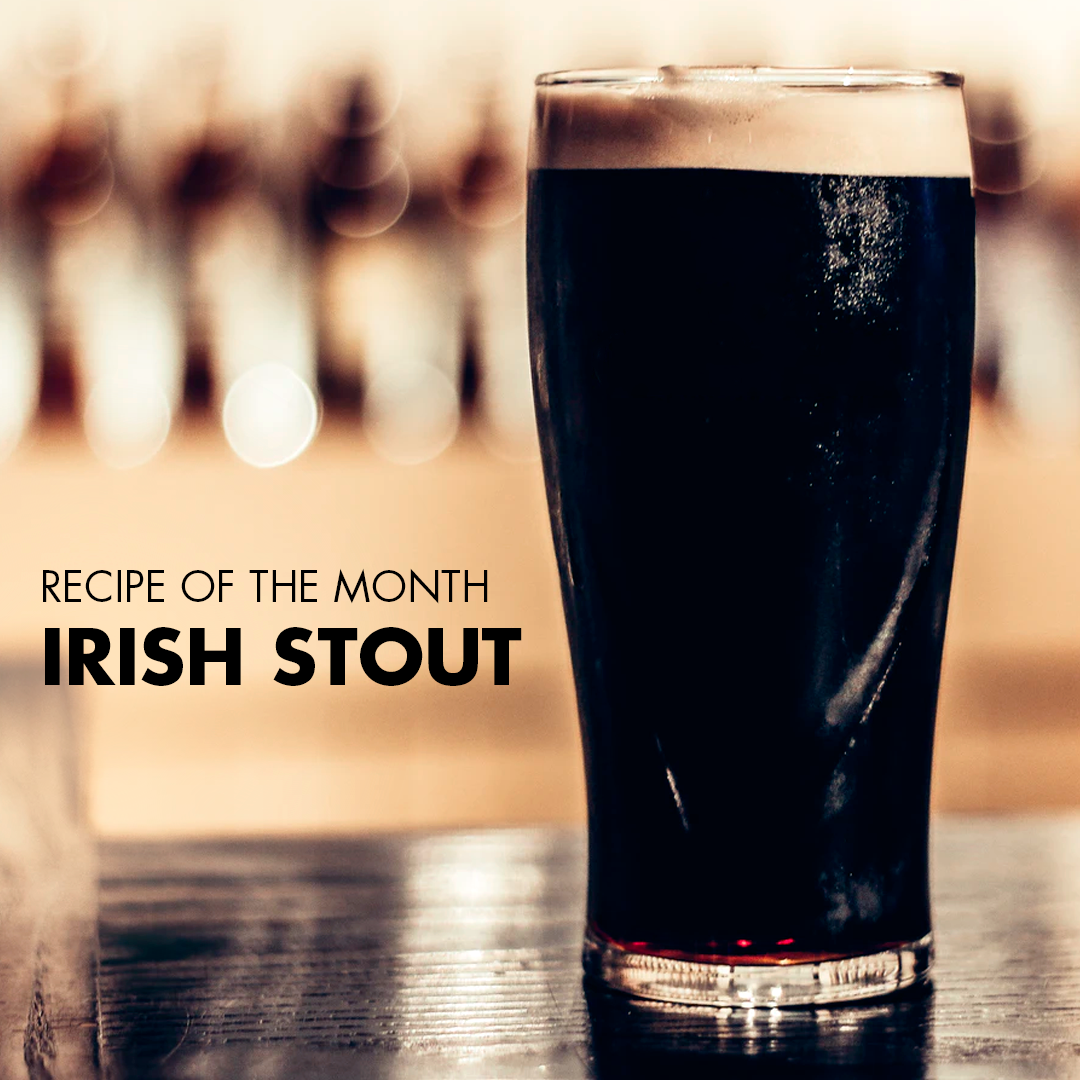 The expression Stout was first mentioned in the late 1600’s as synonym of strong beers, having fuller body and strength. “Stout Ales” as well as “Stout Porters” existed back then. Later the name Stout has got closer to dark Porters, and in the 18th century it was widely used referring to the stronger version of Porters (also Guinness brewery had a “Stout Porter”). Thanks to the technical developments at the time black malt was invented and widely used in these styles. By the end of 1800’s Stout emerged as a distinctive style, with an addition of more dark malt and hops that Porters had back then.

Recent examples are brewed from a lower original gravity and there is no significant difference in ABV vs Porters. Stouts have a pronounced roasted taste, usually with a hint of coffee or sometimes chocolate. The majority within the style is usually on the more bitter and drier side. They are also called Dublin-type stout, that is made with a large addition of roasted barley. Nevertheless, there are some balanced versions with some malty sweetness (Cork-type stouts) getting their flavours from chocolate and other specialty malts. Draught versions are very popular, as they are typically poured by nitrogen, thus having a creamy, long-lasting foam and a silky mouthfeel.

This time we present a recipe for the drier version.

Grain bill: A basis of your grist should be pale malt. Just like Guinness, you need to add a large proportion of roasted barley. For the creamy textures and dry finish, we recommend to use at least 20% of barley flakes. For the dry mouthfeel your mash shouldn’t exceed 67°C (153 F).

Hops: Add hops only at the begging of the boil for bitterness, aroma hops are rarely used in this beer.